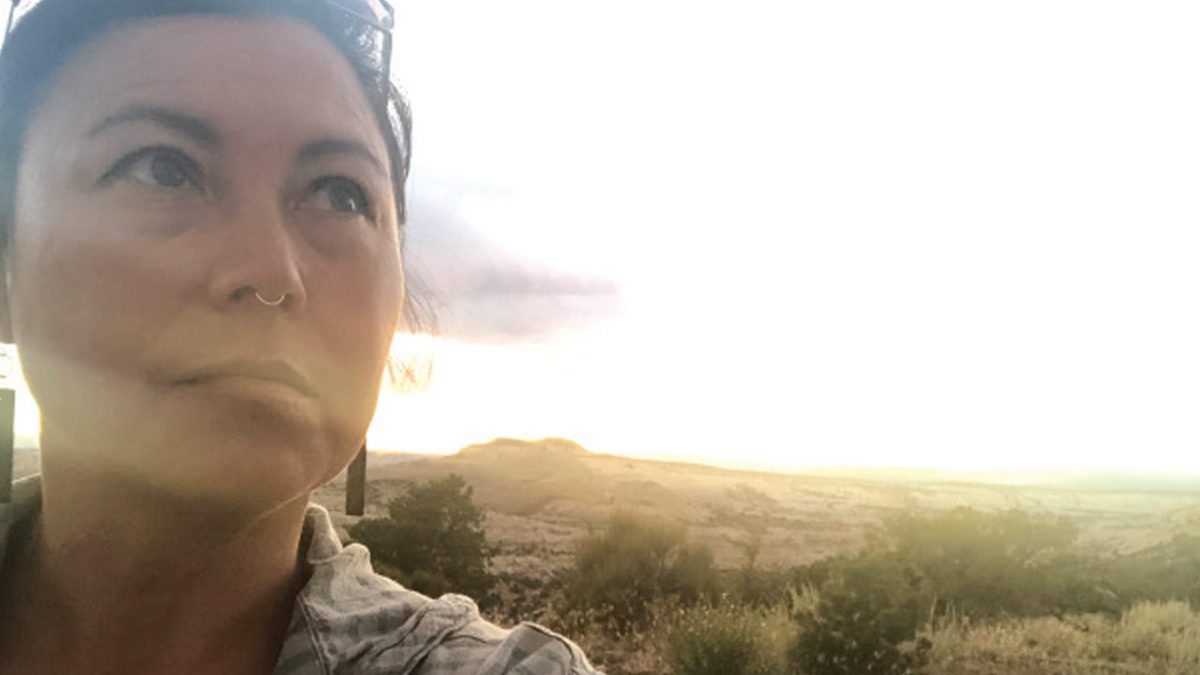 Years ago as an undergraduate student, Tomiko Jones learned from a Navajo potter that there was no word for “art” in his native language, suggesting instead that “art is how you walk into the room. It is how you move through the world.”

Now an assistant professor of art at the University of Wisconsin–Madison, Jones plans to actualize that idea. She learned in June of the approval of a $75,000 grant from the UW–Madison School of Education to have a high-tech and environmentally sustainable mobile research and photography studio built by students in the College of Engineering’s Makerspace fabrication facility. While the grant won’t cover the cost of a vehicle to transport the studio, Jones says she will procure one and expects to be touring national parks with the studio in three to four years.

The studio will be outfitted with professional-quality digital, film and video camera equipment, a drone, a cyanotype printer and a video projector for outdoor presentations. “The studio will also provide modest living quarters with water, shelter and electricity generated through solar power to run appliances, lights, equipment and recharging stations,” according to an excerpt from Jones’ grant proposal.

“These Grand Places,” as the project is titled, will result in a photography exhibition and a publication. Along the way Jones aims to involve the people she meets to look “at how both myself and others use the land we live on.”

Jones has lived much of her life out west and moved to Madison less than a year ago. She intends to give her mobile studio a test run in Wisconsin next spring. “It feels that despite the political divisiveness, the time is now to address environmental change and our role or responsibility in it,” she wrote in her grant proposal.

To see Jones’ work, go to tomikojonesphoto.com or @tomiko_jones on Instagram.

Read the full article at: https://www.channel3000.com/madison-magazine/arts-and-culture/mobile-research-photography-studio-to-study-national-parks/1135780387